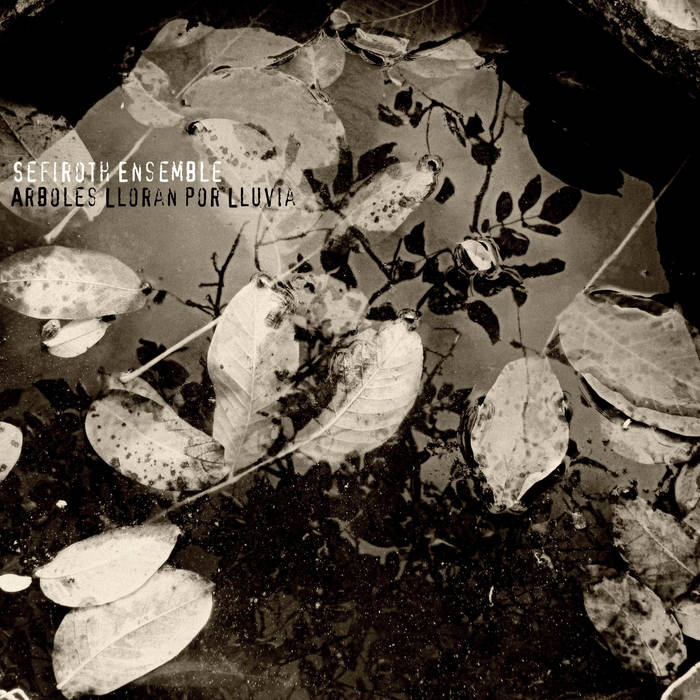 Sefiroth is an international collective of musicians founded by brothers Nick and Alex Roth to explore and reimagine traditional Sephardic (Judeo-Spanish) repertoire with a contemporary aesthetic. Sung in Ladino, these ancient songs weave timeless stories of love, loss and yearning for home, evoking the lands in which the Sephardic diaspora settled: Iberia, Mediterranea and the Middle East. The group’s arrangements are as porous and wide-ranging as the history of the Sephardim, combining acoustic and electric instruments, improvisation, modern harmonies and trance-inducing rhythms.

“I really enjoyed listening back again and again...I love the way you keep the spirit of the traditions alive yet do something totally different at the same time.”
Fiona Talkington, Late Junction (BBC Radio 3)

"Explores the spaces between the sounds as much as the notes themselves… like abstract painting with music.”
Glyn Philips (worldmusic.co.uk)

Recorded by Roderick Buchanan-Dunlop and Andrew Plummer at the Royal Academy of Music, London on August 17-19th 2011

Mastered by Peter Beckmann at TechnologyWorks

Produced by Nick and Alex Roth

Bandcamp Daily  your guide to the world of Bandcamp

YUNGMORPHEUS introduces his latest project, plus jams from Michael Sneed and Navy Blue